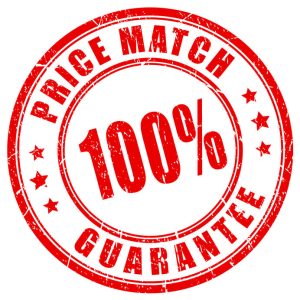 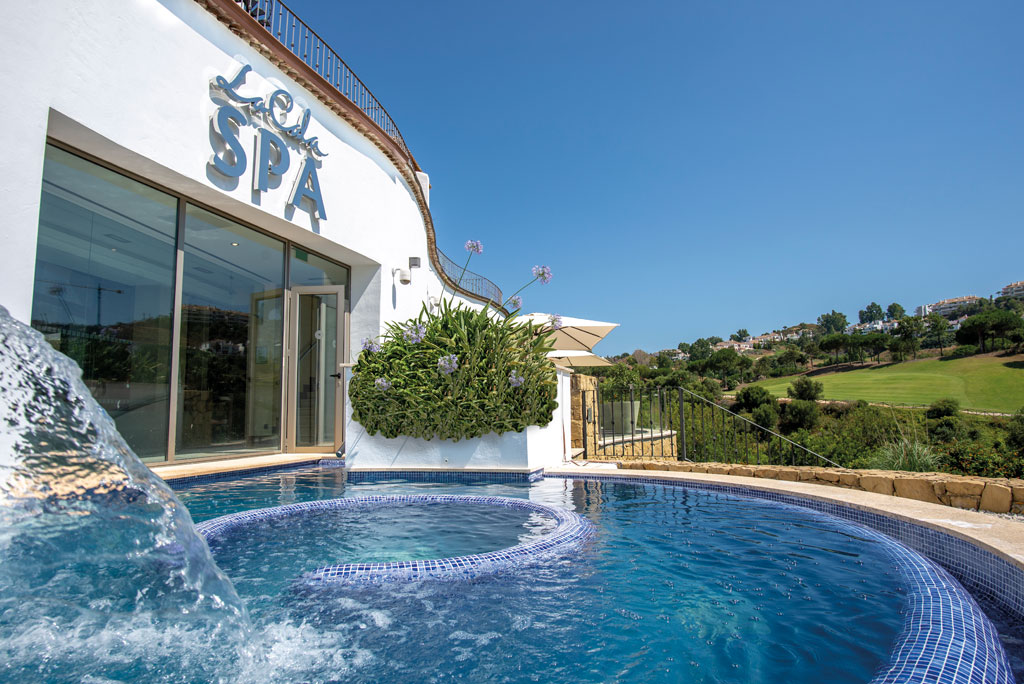 At Golf 4U Spain, we consistently offer some of the best value golf holiday package deals here on the Costa del Sol and today’s deal, is no exception!

How would you like to enjoy a great value golf break here on the sunny Costa del Sol including FREE CLUB HIRE and RETURN AIRPORT TRANSFERS for just £191 per person? 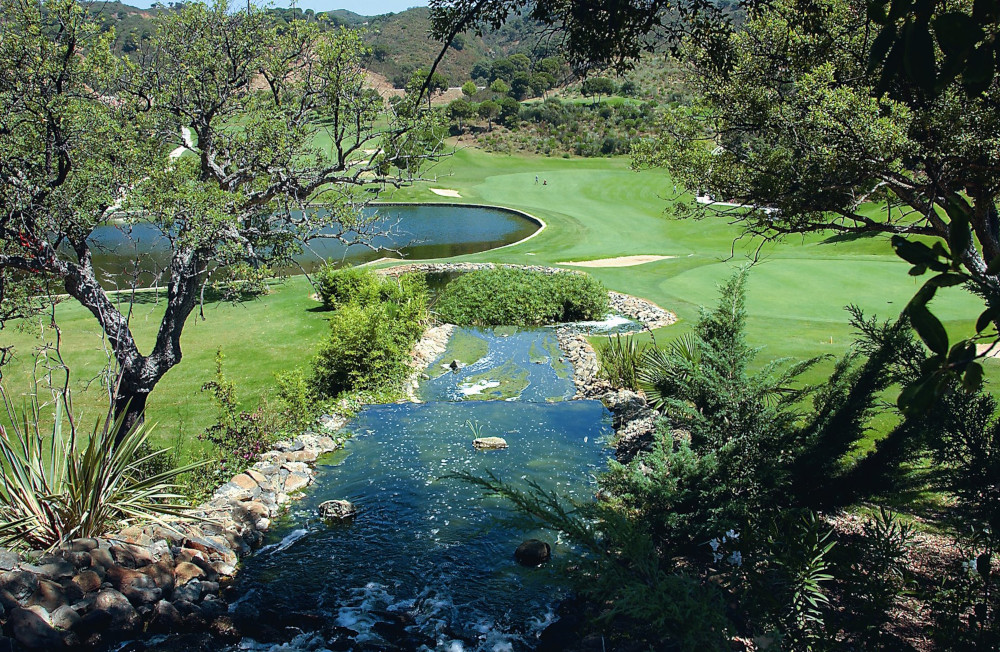 Malaga is hugely popular when it comes to a golf holidays here in the Costa del Sol, Spain. At Golf 4U, we have been providing golf breaks in Malaga since 2006. During this time, we’ve not only gained first-hand knowledge of every course in the Malaga region, but also received a wealth of feedback from our golfers on which golf courses in Malaga they believe to be the best. – Read Full Post >> 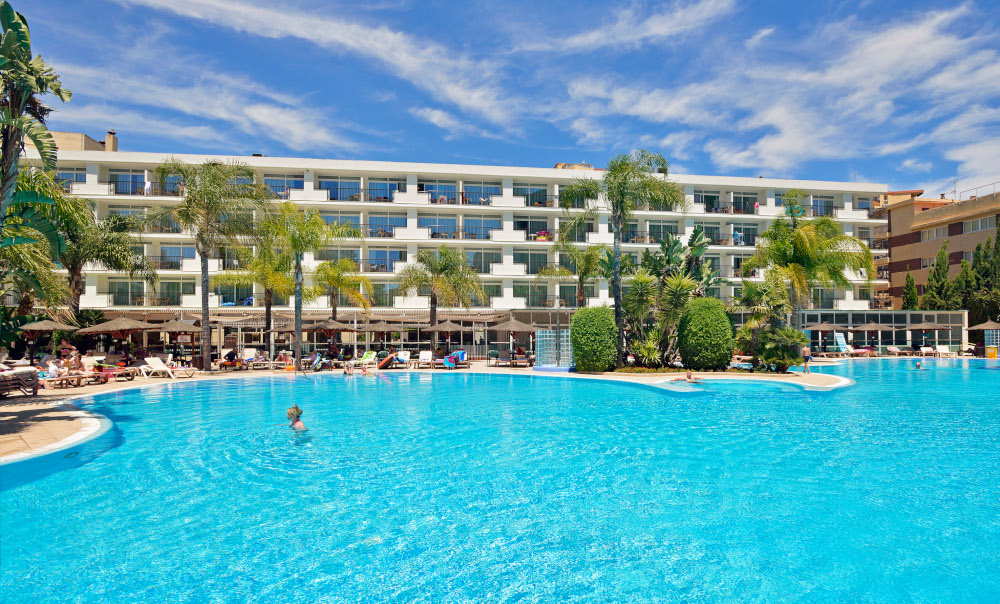 Fancy playing some golf on the Costa del Sol, Spain this Autumn? Then look no further than this terrific golf deal we have on offer for October 2019.You will be staying at the stunning 4 Star, Melia Sol Principe Hotel in Torremolinos, which is a fantastic location and in close proximity to one of the Costa del Sol’s best beaches.Prices start at just €205 per person for 3 nights and 2 rounds of golf.For a 5 night break with 3 rounds of golf the price is only €305 per person. – Read Full Post >> 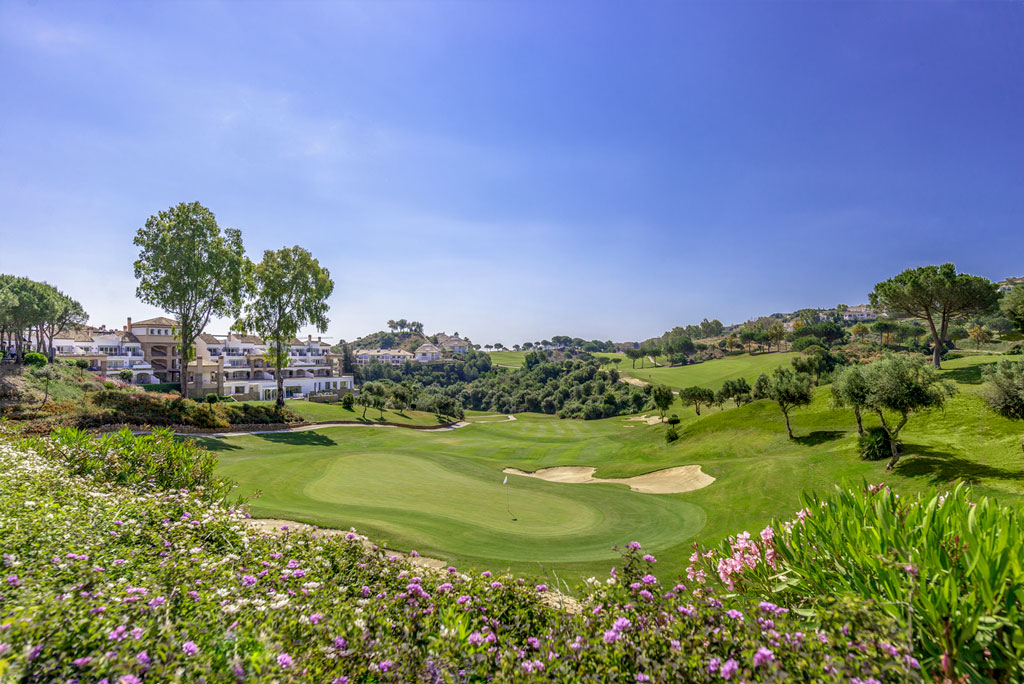 It wasn’t enough for I’m a Celeb winner Harry Redknapp to be crowned ‘king of the jungle’.In a television programme on ITV this week titled Harry’s Heroes – The Full English, Harry decided to gather a team of English footballing has-beens from the 90’s and give them the seemingly impossible task of beating a team of former top German Internationals.

If you watched the programme, you would not only have seen Harry’s boys victorious against the old enemy with a stunning 4-2 victory, you would have also seen one of the Costa del Sol’s best golf and sports resorts where the team spent their training session. – Read Full Post >> 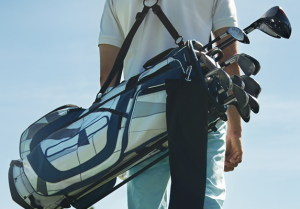 At Golf 4U Spain, we take care of almost every aspect of your golf holiday including transportation, accommodation and golf course green fees.

As one of the leading golf tour operators here on the Costa del Sol, it’s our job to make sure your golfing holiday in Spain is as stress free as possible.

If you play golf abroad regularly, you will know that airline baggage costs have been steadily increasing over the last few years. – Read Full Post >>